The Early History of the Battery 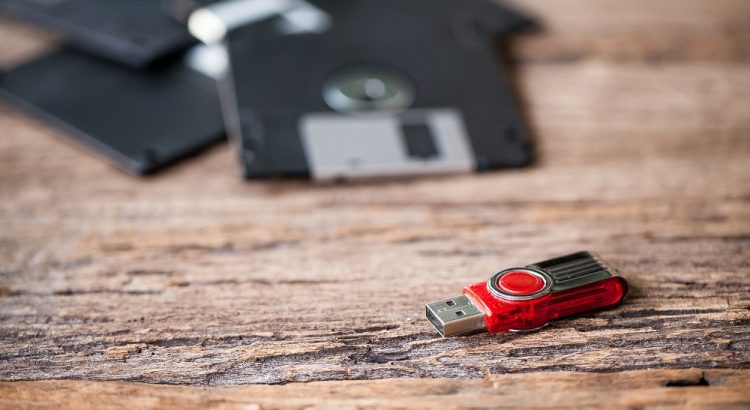 The battery is an item of technology with a long and storied history, albeit a rather uneven one. Throughout their history, there have been several watershed moments when a new breakthrough has massively expanded the utility of batteries and increased the range of applications for which they are suitable. These days, we are on the cusp of a battery-powered future. With the emergence of the electric vehicles – powered by a large rechargeable lithium-ion battery – batteries have scored perhaps their biggest victory yet, conquering the internal combustion engine as the means of generating motion for vehicles.

Yet the development which made this possible was the breakthrough in rechargeable battery technology that occurred in the early nineties with the appearance of the lithium-ion cell. Such technology allowed for massively increased energy efficiency and many more charge cycles to each rechargeable battery before they needed to be replaced. Lithium-ion batteries were further improved by the emergence of the smart battery, a battery system that can monitor its charge and alert users when it is running out. Anyone who owns a smartphone will be familiar with this technology, and it has made battery-powered cars possible. This technology also revolutionized the used of household batteries and made technologies such as USB rechargeable AA batteries possible. Companies such as Park City, Utah-based Pale Blue Earth now offer rechargeable lithium smart batteries for many household and portable electronic devices.

The Early Dominance of the Battery

If batteries seem to be dominant these days, it might come as a surprise to many that they were also the dominant source of electrical power two hundred years ago when they were first developed. Just as they seem set to become the primary source of electrical power into the future, when the first battery was invented by Italian Physicist Alessandro Volta it predated the appearance of electric generators by nearly a hundred years. Indeed, although steam power may have been the primary means of powering large machinery then, the so called “voltaic pile” was the only means of creating electric energy for almost the entire nineteenth century. Batteries have therefore come full circle. They were the only way to generate electric power when they were first invented and are becoming once again the primary means of doing so as we move into a future of electric cars and a massively expanded range of battery-powered devices.

Yet although batteries were the first means of generating electrical power, the predominance of other energy sources meant that they had few practical uses in this first era of their history. With the invention of the Daniell Cell, created by English chemist John Frederic Daniell, a more reliable, less corrosive, and more powerful battery was created. This battery found use in the vast telegraph networks that were constructed in the latter half of the nineteenth century, and in this the battery found its first real application. This was the point where batteries become practical.

This period also saw the development of the first rechargeable battery, the now famous lead-acid battery. The lead-acid battery was also the first to resemble the cylindrical battery cells that were developed in the twentieth century into the massively popular and affordable AA batteries ultimately used to power all manner of small electric devices, from clocks to wristwatches and radios.

The twentieth century was a period of technological refinement, as the same basic principle remained unchanged right up until the development of the lithium-ion battery in the early nineties. It was at this point that the enormous potential of battery power became apparent, presaging the battery-dominated future that now lies before us.