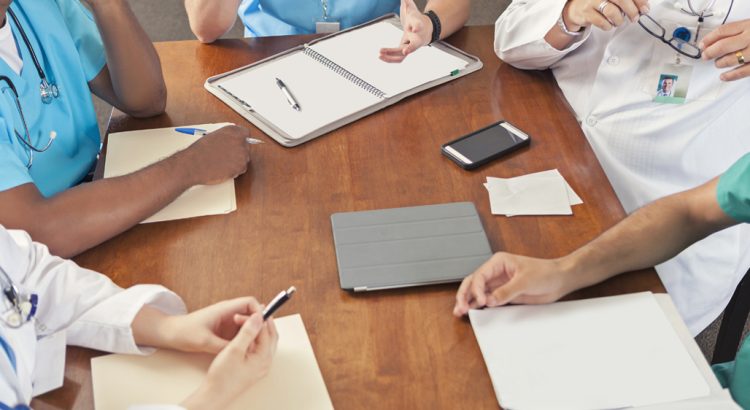 Healthcare frauds were denoted to be the largest source of illicit funds in the United States of America as per the 2018 National Money Laundering Risk Assessment.  It in fact accounted for more than 35 percent of all illegal proceeds laundered in the nation. Ken Julian underlines that while cases of healthcare frauds remained in the background for several years, it has been brought into the forefront amidst the severe healthcare crisis taken place due to the Covid-19 outbreak. United States Department of Justice has especially prioritized investigation on healthcare fraud cases during this time.  Julian is a partner of the health care litigation practice at Manatt, Phelps & Phillips

While speaking on healthcare frauds, Ken Julian points out that the DOJ announced that Galena Biopharma Inc had agreed to pay a civil penalty of over $7.55M in order to resolve allegations that it had played a role in the violation of the False Claims Act. This company essentially issued kickbacks to diverse healthcare providers, including physicians, for prescribing Abstral, which is a fentanyl-based drug offered by Galena.  As per the investigation carried out by the Department Of Justice, Galena Biopharma had paid several types of kickbacks to the doctors, including free meals.  More than 85 free meals were provided to doctors and their staff members from a single, high-prescribing practice. Additionally, to attend an ‘advisory board’ planned by the Galena sales team members, speakers were paid $6k and doctors were paid $5k. A payment of around $92K was made by Galena Biopharma Inc to a physician-owned pharmacy in order to prescribe Abstral.  As Galena Biopharma was indicted, they ended up cooperating in the prosecution of two physicians who had received kickbacks from the company. Subsequent to the conviction and jury trial, these doctors received prison sentences.

The case of Galena Biopharma was just one among many examples of healthcare fraud cases in recent times. To deal with the current situations, all interested parties at the federal, state, and local levels have to contribute in investigating Covid-19 and other healthcare-related frauds, and take proactive steps in prosecuting the culprits. Ken Julian mentions that people receiving benefits from relief funds created by the government should especially pay a high level of attention to the laws and parameters linked with the funding.

The former Deputy Attorney General Rod Rosenstein had pointed out in a statement that the issue of prosecuting both individuals and corporations can effectively deter healthcare frauds and white collar crimes. This is due to the fact that individuals have more to lose in these instances, such as loss of medical license and extensive jail time. While on the other hand, corporations simply have to pay a fine.  The statements of Rod Rosenstein follow the direction set forth by his predecessor, Sally Yates. Yates had previously detailed multiple important steps DOJ would have to execute in order to make sure that individuals of corporate misconduct in conjunction with corporate are held accountable, while it comes to white collar crimes.