Effects of smoking on your body 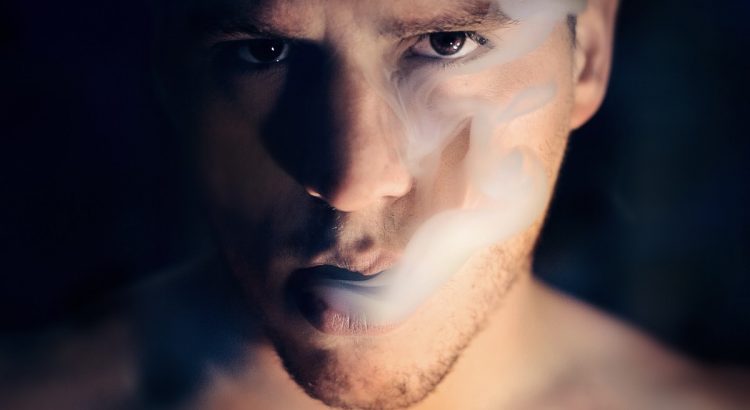 Not just lung cancer, but smoking can cause various diseases. It is hazardous for all your body, let it be the nervous system, skin, reproductive system, circulatory system, heart, and other parts. People tend to take it lightly, but it can become an early cause of your death.

Smoking cigarettes has many adverse effects on your body, and the most common of them are respiratory tract diseases. It may cause chronic obstructive pulmonary diseases and emphysema due to the hardening of the bronchioles. It makes you susceptible to respiratory tract infections like tuberculosis and bronchitis. Also, it can exacerbate asthma. If you have a complaint of chronic cough or difficulty in breathing, visit a chest specialist in Lahore soon.

When you smoke, you not only inhale the nicotine but other harsh carcinogenic (cancer-causing) chemicals too. Smokers are at greater risk of developing lung cancer. This risk is 25 % greater in men and in women 25.7%. According to the CDC, 9 out of 10 cases of lung cancer are due to smoking.

Smoking leads to the hardening of your bronchioles, which in the long run makes it difficult to exchange oxygen and carbon dioxide. Since they play a role in the gaseous exchange, that leads to efficient respiration.

The lungs get oxygen from the surroundings and provide it to the whole body. And exhale out carbon dioxide. Due to the hardening of bronchioles, this gaseous exchange is affected, making it difficult to breathe. It can hence predispose you to emphysema and chronic obstructive pulmonary disease. Smoking can also exacerbate asthma and allergy and make you susceptible to respiratory tract infections.

With you smoke, you intake tar- a chemical composed of hydrocarbons that deposit inside your blood vessels. It can reside there and restrict the blood flow, eventually leading to life-threatening conditions like

Smoking can also affect fertility. In women, it does that by altering the levels of hormones that play a major role in getting them pregnant. Moreover, men who keep smoking for a long time can get erectile dysfunction- a condition in which they are unable to erect to perform sex. Also, it can affect the quality of sperms, leading to reduced fertility.

If a woman smoke during pregnancy, it can cause the following scenarios

Reduced birth weight of the baby

Damage to the lungs of the fetus

Damage to the central nervous system and brain of the fetus

Cigarette smoking can weaken your immune system leaving you prone to infections, especially respiratory tract infections. Also, it increases the chances of inflammation. It lowers the ability of your respiratory tract to fight off bacteria, viruses, and fungi by affecting its functioning and immunity.

Smoking leads to poor oral hygiene, leaving your teeth stained yellow, gums inflamed, and increased chances of oral infections. It can cause the following symptoms.

It can also affect the ability of a person to smell and taste. Smoking can also predispose the person towards an increased risk of oral cancers.

Smoking can lead to early aging, causing you to lose hair and wrinkled skin. Also, it increases the risk of skin cancer, especially on the lips.

Smoking is injurious for your health. If you smoke, you must try to lower its frequency and leave it. It increases the chance of cancers, especially lung cancer because it contains carcinogens- cancer-causing substances. If you have a complaint of chronic cough or blood in sputum, you must visit a chest specialist in Karachi.

People who are exposed to secondhand smoke also need to take care of themselves. It is because it is equally injurious for them as it is for the smokers themselves.